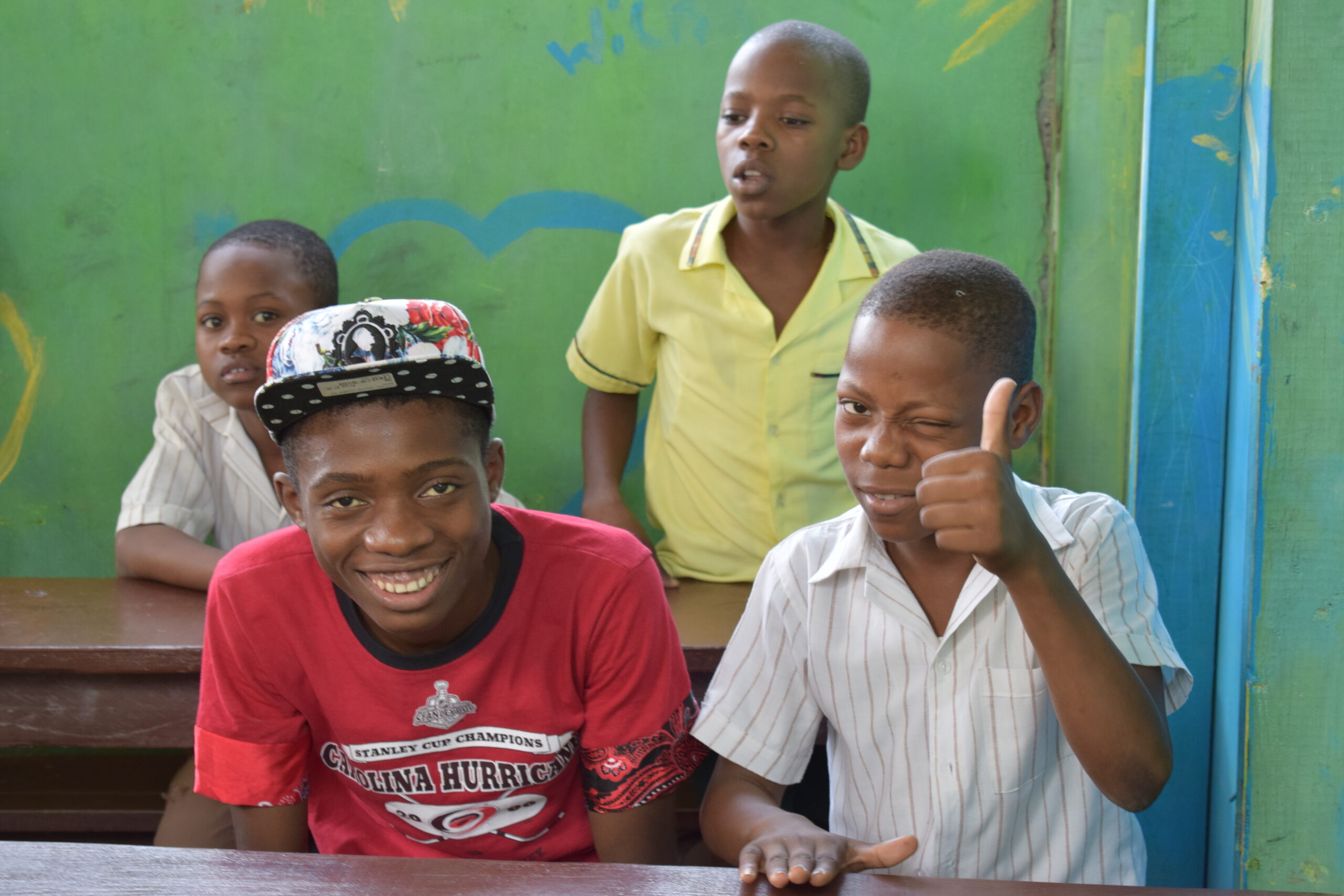 The IDV Trustees regret to announce their decision to close down the charity in early 2023.

Since 2008 we have raised more than £1 million and supported over 23,000 people in five countries. However, since 2017 we have been run entirely by volunteers and this has led to a steady decline in our income and subsequent ability to support our remaining overseas projects and partners.

We anticipate this situation will only continue moving forward and have therefore decided to act now to close down IDV responsibly rather than simply run out of funds..

As part of this we have spoken to our remaining partners to notify them of our plans and to agree how best to manage the transition. More details about this can be found for each partner below.

In each case our plan is to use the traditional Christmas and wider Holiday giving season to raise further funds. We will then transfer this funding, and any remaining funds previously raised, as a lump sum to each partner no later than the end of February 2023. IDV will then become dormant before its full closure later in 2023.

Through this plan our intention is to provide each overseas partner with a “cushion” to lessen the impact of our closure. However, we would like our donors to be aware that we will not maintain our usual oversight of the use of donations after the end of February 2023. In other words we will continue to review overseas expenditure until this point, and report on this to our UK regulators as usual. However, we will not be requesting itemised expenditure breakdowns and accompanying receipts from our partners for the final lump sum transfers.

In all cases our Trustees have considered the need to ensure all donations are only used to further our overall charitable purposes as well as any restrictions imposed through project-specific fundraising appeals. Our Trustees are satisfied these conditions will be met based on each partner’s own non-profit registration and regulation in their respective countries, as well as the long-standing relationship of trust we have developed with each partner over many years.

If you have any questions or concerns about these plans please contact andy@idvolunteers.org

We first started work with the orphanage after the devastating Haitian earthquake in 2010, when the orphanage was home to around 30 children. Over the years this number has steadily decreased to around 12 children thanks to the staff’s efforts to reunite children with remaining family members or by facilitating adoptions.

For the last several years we have provided the orphanage with around $1,000 per month to help meet the childrens’ basic needs, including food, water, fuel, cleaning supplies and the costs of caregivers and teaching staff. We have also provided an annual transfer of $6,000 to pay the orphanage’s rent, which is currently covered until May of 2023.

The orphanage already receives support from other sources and its Director Carlo is taking steps to increase this, including by registering a non-profit organisation in the USA. Carlo will use this entity to raise funds for HTDC on an ongoing basis, but he is also looking to reduce his level of involvement with HTDC over time.

Carlo’s plan is to retain overall legal responsibility for the orphanage until Sep 2023 , after which he intends to hand this over to a local pastor who he has known for many years, and who is already starting to take on some day-to-day operational responsibilities at HTDC. Although we trust Carlo’s judgement on this matter we are conscious we do not have the same relationship with the pastor that we have built up with Carlo over 12 years of partnership. So, we have decided to create a maximum cap on further fundraising

We currently have funding in hand to maintain our existing monthly commitment of $1,000 per month until February 2023. We would ideally like to extend this for a further 6 months until August 2023, after which Carlo will hand over legal responsibility for the orphanage. If possible we would also like to cover the next annual rent payment of $6,000 due in full in June 2023. This will require us to raise a further $12,000 for the final lump sum transfer to HTDC, and this amount will also form the maximum cap on further fundraising.

We have worked with Buklod Tao since 2012 to help the community of Banaba, near Manila, to prepare for frequent disasters and to respond when the worst does happen.

However, all of our support has been provided for specific projects on a case-by-case, rather than committed to ongoing monthly expenses. So, while our planned closure will have an impact, Buklod Tao has always been less dependent on our support than the HTDC orphanage in Haiti.

We currently have some funding in hand for our flood rescue boat proiect. This funding and any further, related donations received before our closure will be used to either maintain previously provided boats, or to provide further training and equipment to the volunteers who crew these boats.

We also have further general funding in hand, which along with any further general donations received, will be used to either make further improvements to the Banaba Livelihood and Evacuation Centre, or to support Buklod Tao’s general project and operational costs.

Buklod Tao receives funding from other sources in the Philippines, including its own income generation projects, and is currently investigating fiscal sponsorship to enable it to more easily receive support from other international donors following our closure.

Our partner-led projects include the HTDC orphanage in Port-au-Prince, Haiti, and Community Risk Reduction and Flood Rescue Boats near Manila, the Philippines.